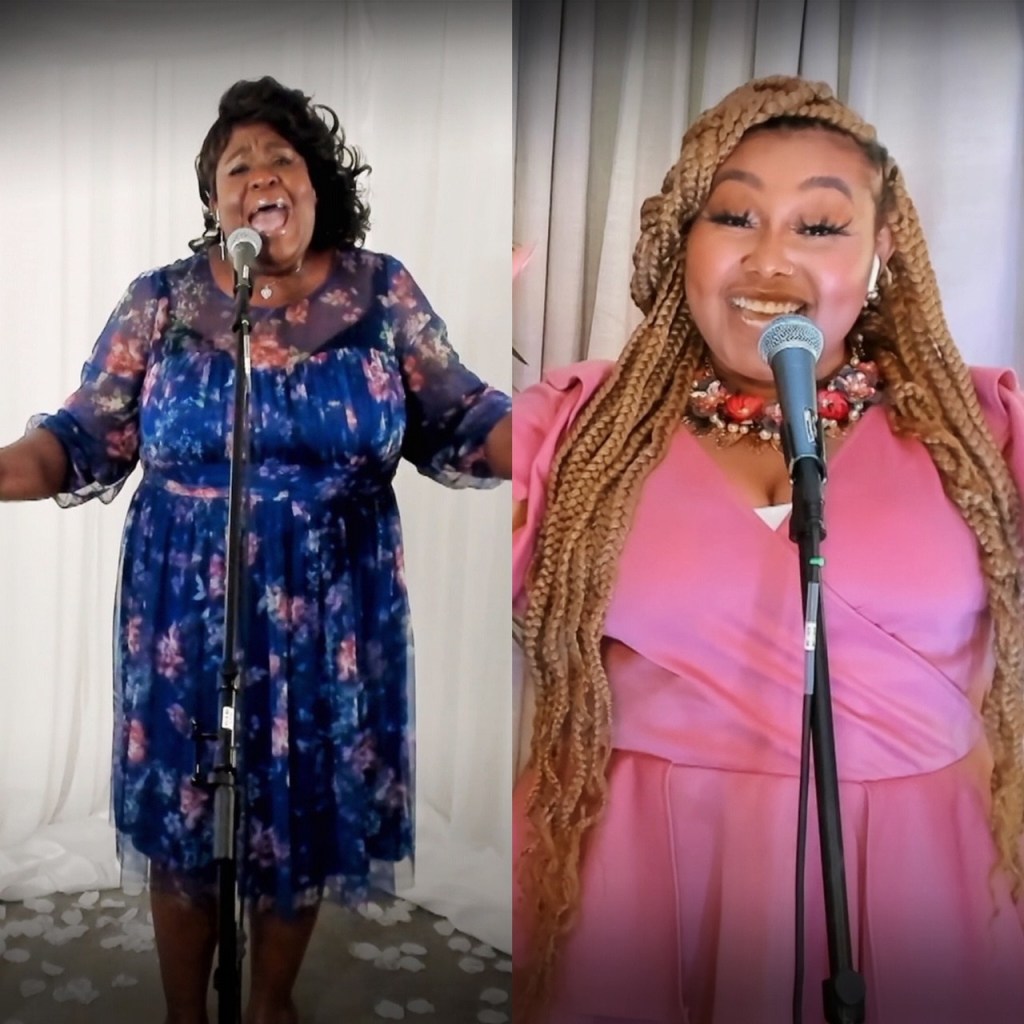 Kicking off in Sunday Best fashion, the series returned in week one with 20 hopeful contestants, a live audience and band from Tyler Perry Studios in Atlanta. GRAMMY®-winning music legend Kirk Franklin served as host; and GRAMMY® winning songstress & host of “Get Up Mornings,” Erica Campbell, GRAMMY® nominated artist & star of BET’s “American Soul” Kelly Price and GRAMMY® nominated & multiple Stellar award-winning artist Jonathan McReynolds returned as judges. Season 10 auditions were previously held earlier this year in Atlanta, GA at The House of Hope. The season 10 winner will receive a recording contract with RCA Inspiration, a cash prize of $50,000 and the title “Sunday Best.”

In light of the of COVID-19 pandemic and in an effort to keep the shows judges, contestants and crew safe – new and innovative technology, techniques and artist-generated content were used to complete production of episodes four through eight of season 10 – allowing the audience to join in on weekly praise & worship during the time when America needs it most.

For updates and more information about “Sunday Best”, please visit BET.com/SundayBest. Join the conversation on social media by logging on to our social media platforms using the hashtag: #BETSundayBest.
ABOUT THE SEASON 10 FINALISTS:

Jada Spight, The youngest of 5 children, Jada Spight comes from a musical family. Her sister, Alexis was second runner up on season 3 of Sunday Best. She is currently a full-time student at Fisk university majoring in Musical Education with a concentration in Vocal Performance. She contemplated suicide after being alone for the first time in her life while at college shortly after her parents’ divorce. She says prayer and music saved her life. God told her that if she could get through that moment amazing things would happen in her life, and soon after that she got the call from Sunday Best.

Stephanie Summers, A veteran in the gospel music scene, Stephanie has opened up for legends like Pastor John P. Kee, Dorinda Clark-Cole, and others. Her gospel career was derailed following the death of her best friend and father. After a short period of becoming homeless, she has once again found her footing and is ready to return to the gospel scene and prove that it’s never too late to follow your dreams. Today, she is living with her children in Colorado Springs, CO, while she pursues her dreams to compete to be crowned Sunday Best.