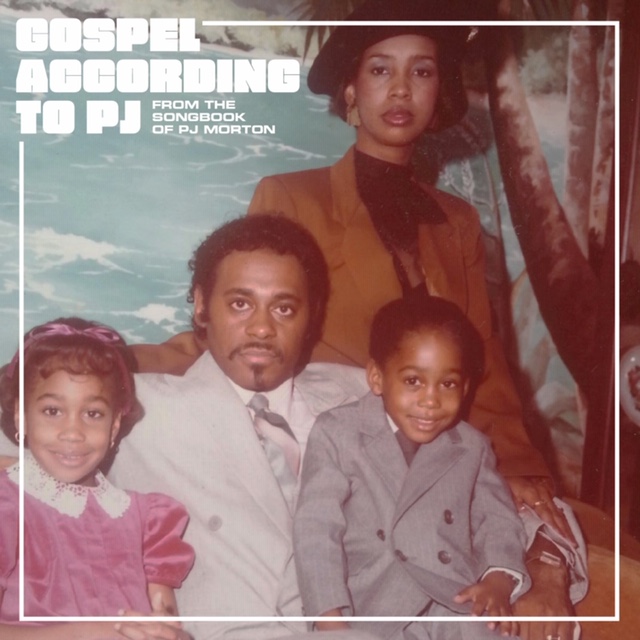 Multi-Award-winning R&B singer/producer and Maroon 5 keyboardist, PJ Morton, has scored his first Billboard Magazine No. 1 chart hit with, “All in His Plan,” which tops the Gospel Airplay chart for the week ending September 5, 2020. The song has generated over 3 million streams to-date and it also leads this week’s Mediabase Gospel Airplay chart. The bluesy, retro ballad features poignant performances from Le’Andria Johnson, and the platinum-selling duo, Mary Mary. The track anchors Morton’s first-ever gospel music album, Gospel According to PJ (Morton Inspiration/ Tyscot), which is destined to become a classic in league with Aretha Franklin’s 1972 spiritual homecoming, Amazing Grace. Link: https://smarturl.it/ukr2ld

Morton produced the majority of the enterprise from his New Orleans studio hub – at the height of the coronavirus quarantine – where he supervised remote recording sessions with his guest artists via Zoom, Facetime and AudioMover. “The one plus to working under these circumstances is that everyone was home,” Morton chuckles. “I imagine this project could have been more of a nightmare with all of these different [artist] schedules.”

The singer best-known for his Grammy® winning 2019 R&B smash, “Say So” (with JoJo), and his rendition of the Bee Gee’s “How Deep is Your Love” (which has earned over 25 million streams); managed the production down to the most minute details such as picking a childhood family photo for the album cover. He’s heartened by the positive public response to the uplifting music on the album thus far. “I’d like to think it all kind of happened the way that it was supposed to,” he says. “I feel people need this music that inspires more than ever right now.”