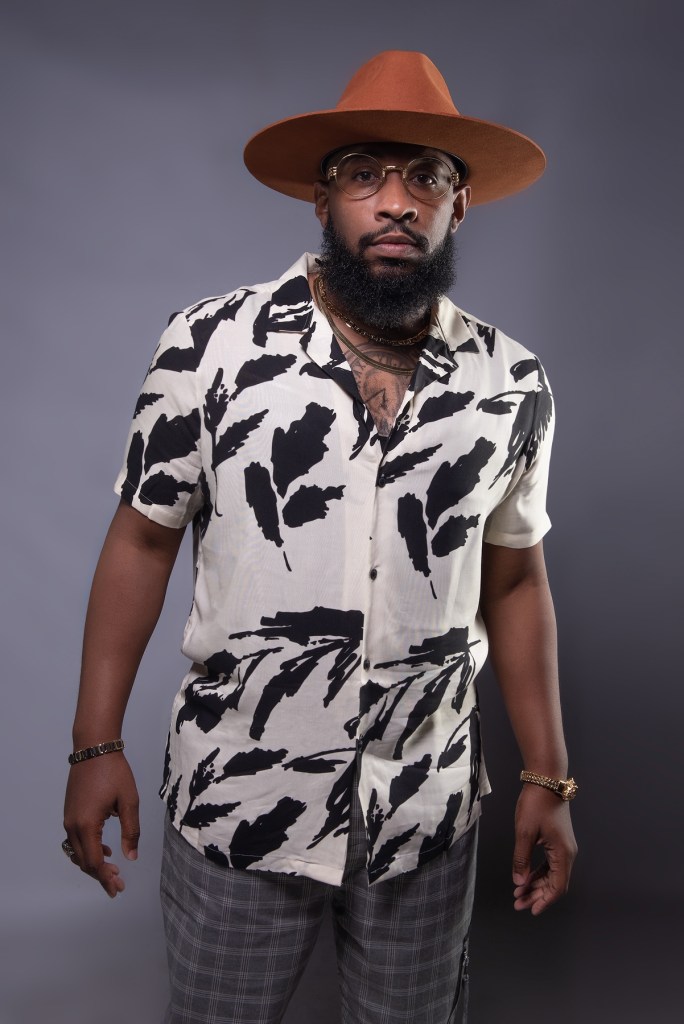 Posted on May 25, 2021 by Gregory Gay
After a record year of BIG wins and unforgettable performances, Alabama singer, songwriter and megachurch leader Pastor Mike Jr. returns to this year’s Stellar Awards with seven nominations including Rap Hip Hop Gospel Album, Album of the Year, Urban Inspirational Performance and the coveted Artist of the Year nominations.
“This should be no surprise to any of us”, says Blacksmoke Music Worldwide CEO Kerry Douglas with humility.  Pastor Mike, Jr. dared to show us that God still does BIG things, he kept telling us God is about to blow your minds.  That song resonated with people all over this country. He went to the Stellars and won Best New Artist.  We released Freedom Session,  I Got It was the follow up, and it not only hit number one on the Gospel radio charts,  it is making its way up the urban charts.  Pastor Mike, Jr.  lives out loud and  bold, he takes God at his word,  This is his season and his moment and we are just running over with joy.:
Pastor Mike, Jr. shared this, “I’m so humbled and so excited to be nominated for 7 Stellar Awards. As a kid, you always dream about what would life be like if you made it BIG,, and oftentimes they would tell you that you couldn’t do it from Birmingham, Alabama.  I’m living proof that if you put God first and stay true to it and work hard, dreams do come true.”
In addition to his worldwide music ministry that appeals to both saints and common people from all walks of life, Pastor Mike, Jr. is found weekly doing what he loves serving as pastor and teacher of The Rock City Church in Birmingham.  His practical teachings reach the masses through his extensive social media presence.