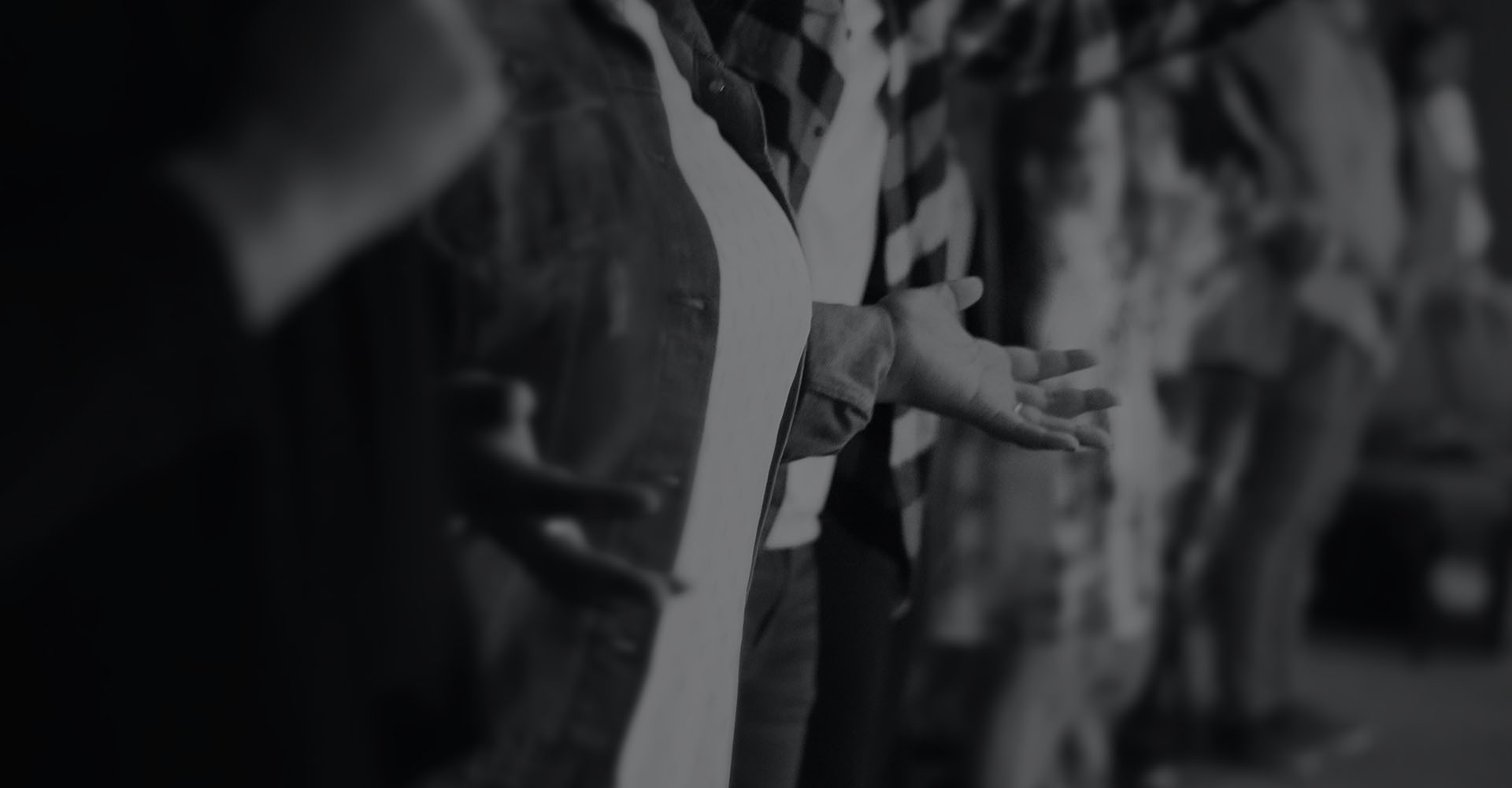 We have a special announcement! The Stellar Gospel Music Awards will be honoring Blacksmoke Music Worldwide and Gospel Mix Radio founder Mr. Kerry Douglas with an induction into their 2021 Hall of Fame! 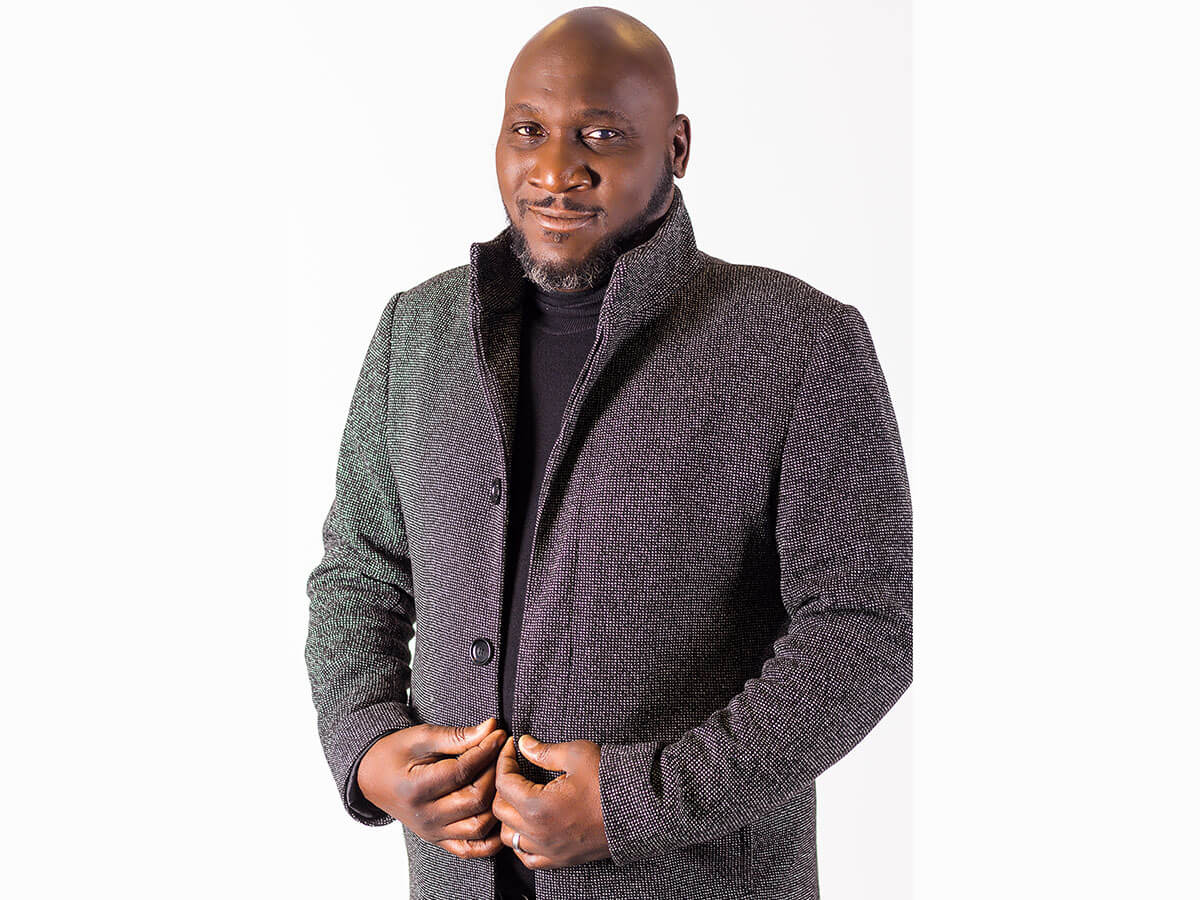 Kerry Douglas has a unique and genuine love for gospel music and a talented mind for music promotion that has produced a continuous stream of top gospel music radio hits since the 1990s. The roster of artists that rose to prominence with Kerry’s help includes Keith Wonderboy Johnson, Damon Little, Evelyn Turrentine Agee, power balladeer Earnest Pugh, Grammy and Stellar-nominated artists James Fortune and Greg O’Quinn, and the powerhouse known as Zacardi Cortez. Kerry Douglas has been able to maintain relevance and consistency for more than 20 years, and by the grace of God, he’ll continue to do so for years to come. 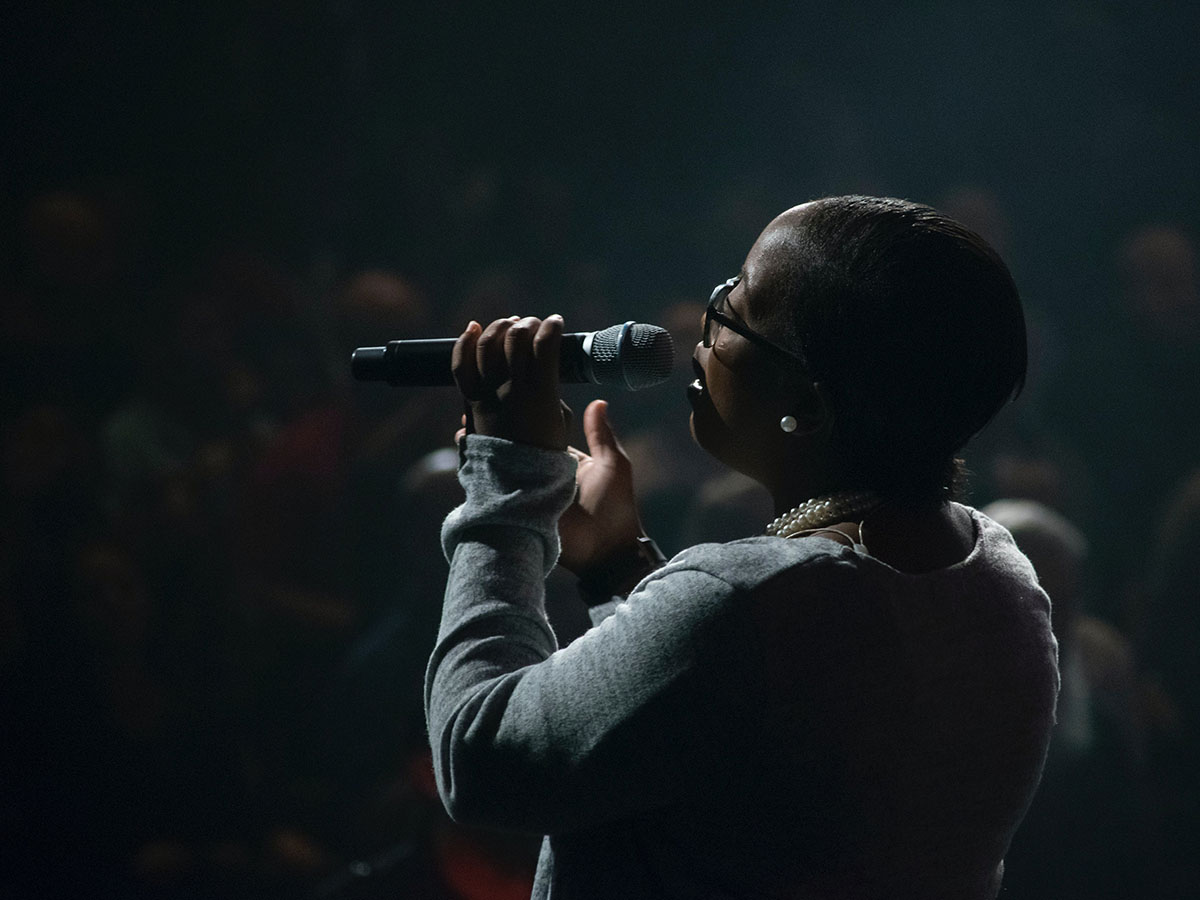 From Car Sales to Ticket Sales

Kerry’s plan wasn’t always to become one of the most prolific gospel music promoters in the industry. While working as a car salesman in Houston, Kerry began presenting rap and R&B concerts in the parking lot to attract customers — a venture that was wildly successful. Following a near-death experience that led to Kerry’s conversion to Christianity, he made the switch to promoting gospel music full-time and founding Blacksmoke Music Worldwide. Soon followed The Gospel Truth magazine and a music compilation series titled “Kerry Douglas Presents the Gospel Mix,” and he hasn’t looked back since. 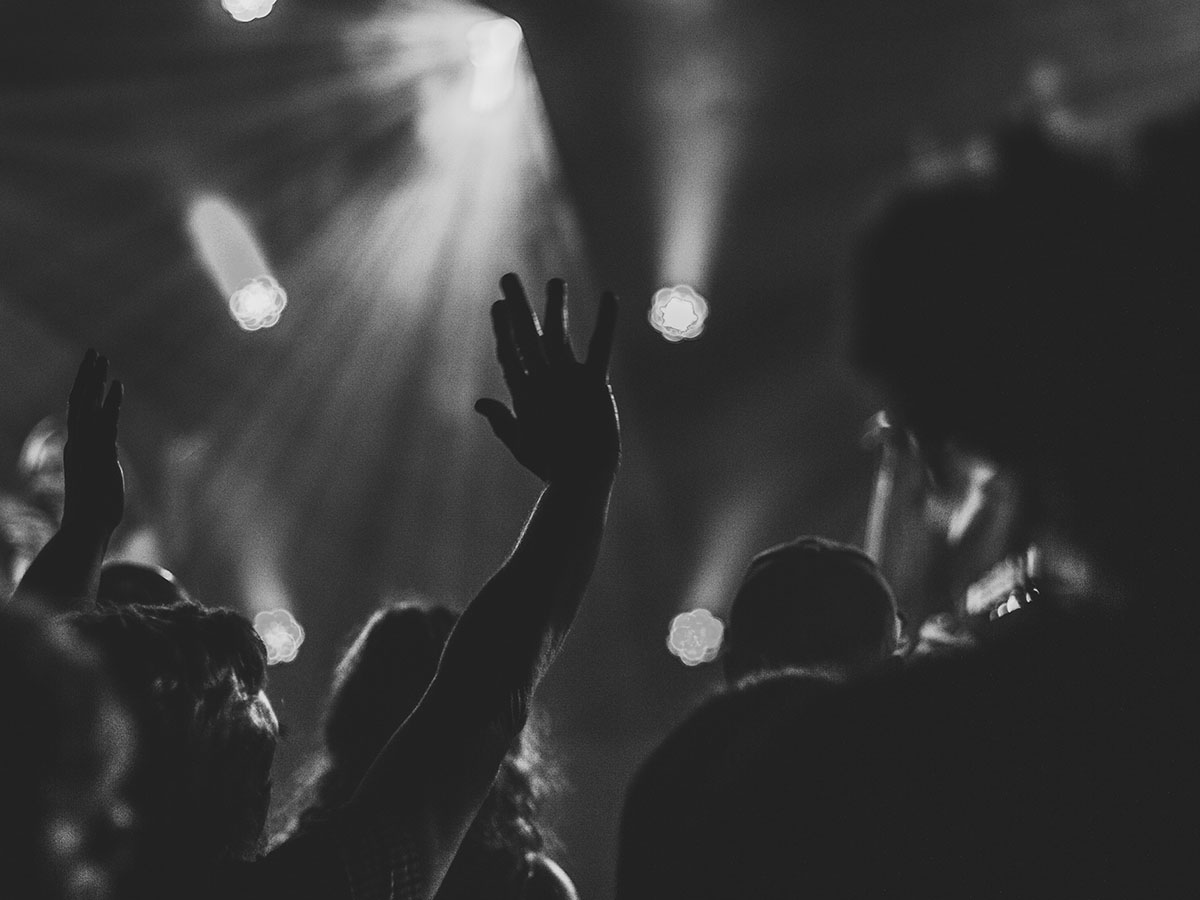 Onward For The Gospel

It’s now 2021, and Kerry shows little signs of slowing down. Blacksmoke Music has seen a consistent radio chart domination with back to back placements at the top of the charts for Earnest Pugh, Demetrius West, and two for Pastor Mike, Jr.  BIG spent ten weeks at number one followed by I Got It taking the top spot for four weeks as well as crossing over into the R & B Urban charts. With the creation of a promotional arm of Blacksmoke Music called Kerry Douglas Promotions, Kerry garnered further success with chart-topping gospel artists like Bebe Winans, Ricky Dillard, and New G. Decades of hard work and dedication have made Blacksmoke Music Worldwide a staple of the gospel music world. 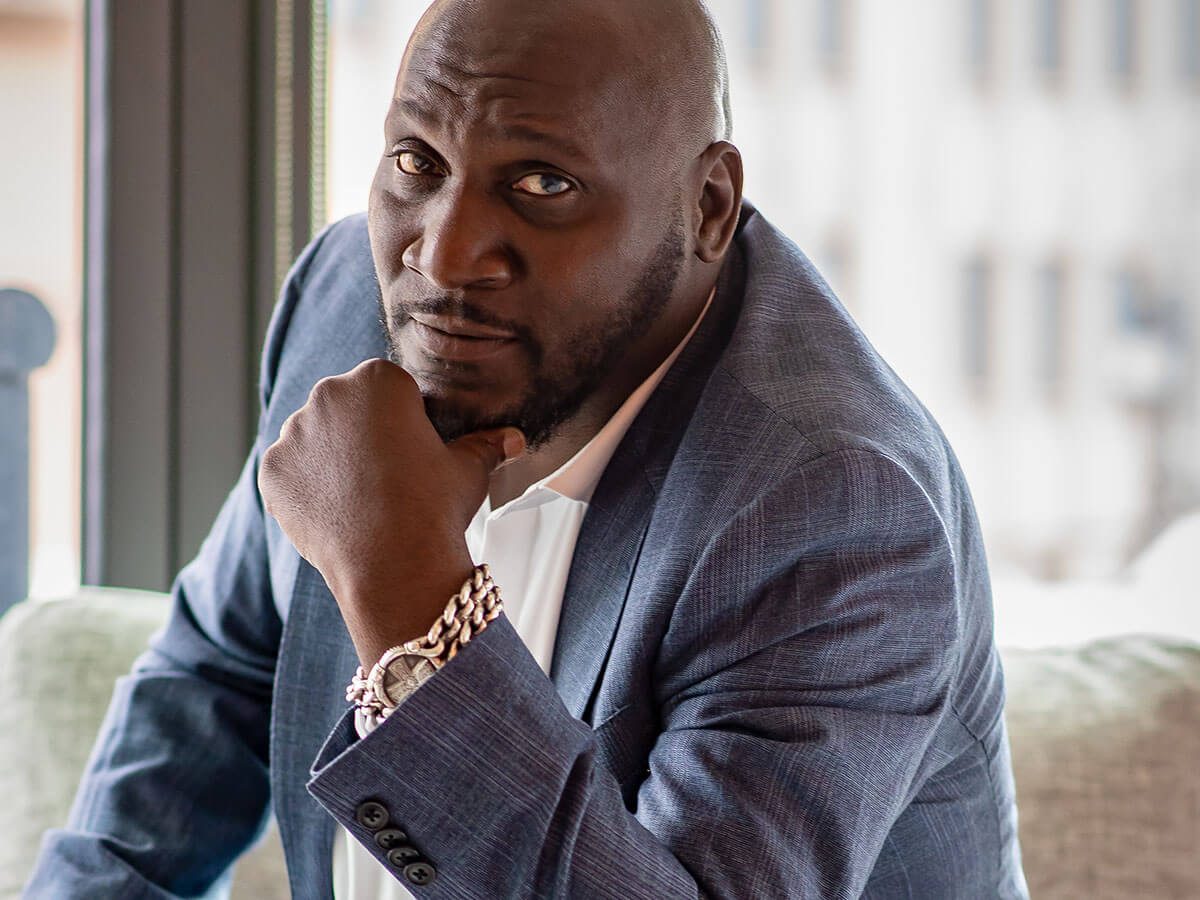 This year’s Stellar Gospel Music Awards is scheduled to be filmed on Friday, July 9th at Rocket Town in Nashville, Tennessee. Following the recording, the awards will be presented with a nationwide premiere on Black Entertainment Television (BET.) Be sure to check your local listings and stations for broadcast times in your area! We’re excited to share this exciting honor for Kerry Douglas with all of the artists we’ve journeyed with along the way.

In the meantime, be sure to catch Kerry Douglas live every week on Spotlight Tonight, Gospel Mix Radio’s weekly showcase of movers and shakers in the gospel music world which airs live on Facebook. You can also stream gospel music 24/7 when you visit Gospel Mix Radio online!