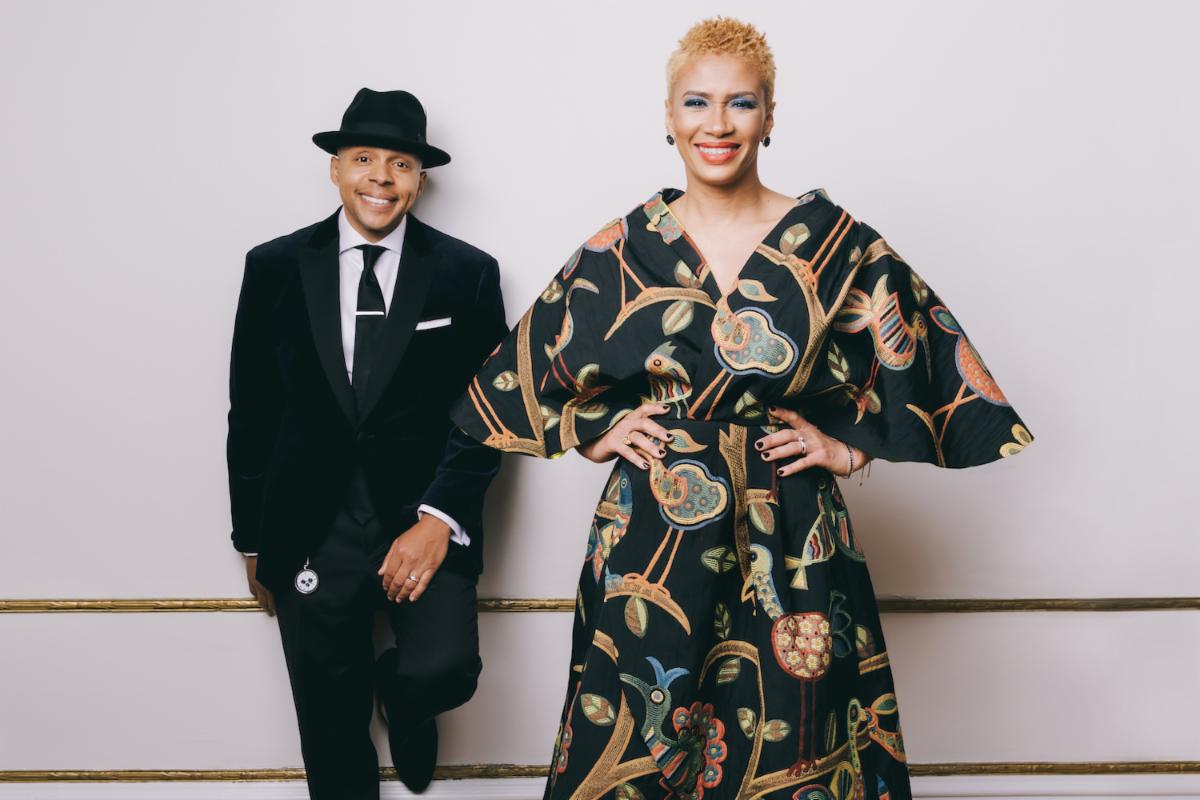 4x GRAMMY®-nominated duo The Baylor Project is thrilled to announce that their debut album The Journey, originally released in 2017, will be available on all streaming platforms February 11, 2022. The re-releasing of the 5-year old album comes amid Black History Month and days before Valentine’s Day as a nod to the couple’s celebration of love, community, family and faith throughout their musical and romantic journeys.

After signing an exclusive digital distribution agreement between their own label, Be A Light, and the globally-acclaimed Motown Gospel at the end of 2021, the pair will introduce their debut record to all streaming services for the first time. The Journey amassed critical reviews at the time of its release, as well as two GRAMMY®-nominations for Best Jazz Vocal Album and Best Traditional R&B Performance.

No strangers to the power of streaming, the couple became a viral sensation amid the 2020 COVID-19 lockdown upon the release of their hit single “Sit On Down.” The tune, which was conceptualized and produced from the couple’s living room, led to another nomination in the Best Traditional R&B Performance category at the following, 63rd GRAMMY® Awards. The Baylors’ second album, Generations, is nominated for Best Jazz Vocal Album at the upcoming 64th Grammy Awards. For this year’s 53rd NAACP Image Awards, Generations is nominated in the Outstanding Jazz Vocal Album category.

“We are extremely excited and grateful to celebrate our 5th year anniversary of The Baylor Project’s debut album The Journey,” Jean and Marcus Baylor shared in a statement. “This milestone means so much to us because it has been just that – a journey. Five years, two albums and 4 GRAMMY® nominations later, we are thrilled to present The Journey along with our label Be A Light and our Motown Gospel/Capitol CMG/Universal Music family to the world on all streaming platforms.”

The Baylor Project features vocalist Jean Baylor and drummer Marcus Baylor, married musical partners with backgrounds deeply rooted in the church. Before forming The Baylor Project in 2013, Jean Baylor burst onto the scene in the mid-1990’s as part of the groundbreaking R&B duo Zhané. Marcus Baylor first rose to prominence in the early 2000’s as the drummer for the world-renowned, GRAMMY®-Award-winning fusion group Yellowjackets. Their debut album, The Journey, spawned two GRAMMY® nominations for Best Jazz Vocal Album and Best Traditional R&B Performance. Steeped in the heart and soul of jazz, The Journey showcases the grace and glory, versatility and virtuosity of a truly extraordinary musical union at the dawn of their impressive musical adventure.