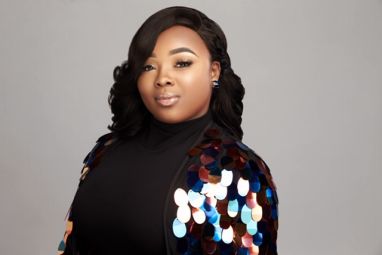 This live album will be her sixth.

The young singer has received critical acclaim and awards for her authentic gospel sound.

The live album will be recorded at Atlanta’s Praise In The Park, an annual gospel event that will celebrate its 15th anniversary this year. The concert will feature Jekalyn Carr– in addition to– other gospel greats such as Tim Bowman Jr., Maranda Curtis, Maurette Brown Clark and JJ Hairston.

Check out the video below.