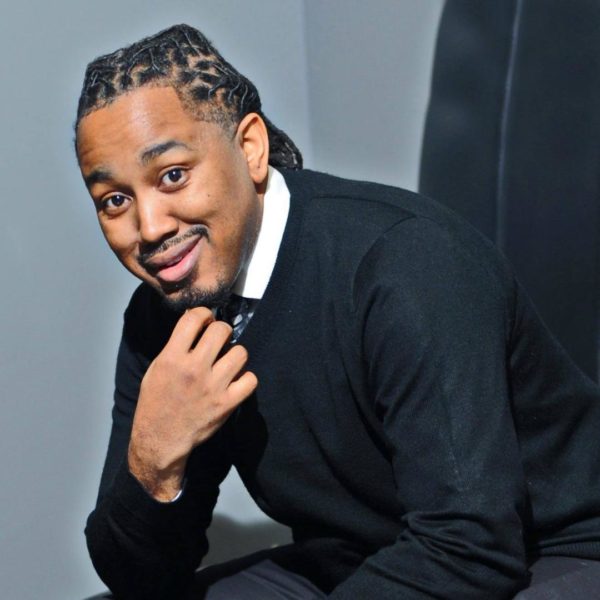 Social media influencer, Kevon Carter, has made a name for himself in the cybersphere by humorously mocking the uber antics of melodramatic church singers, musicians and even ushers in hundreds of social media posts that have earned him nearly a half million followers and over 10 million views. The Chicago-based husband and father of five is now showcasing his talent for singing with a new 16-track gospel album entitled, Finally (I Felt That Music), which is now available on all digital music platforms. And it’s doing well to. It reached No. 3 on both the iTunes Christian/Gospel and the Amazon Christian Albums sales charts on the day of its release.

In spite of his renown for comedy, music is Carter’s first love. He’s the music minister at a Chicago area church and he released his first album, Philippians 4:13, a decade ago. Over the years, he’s composed songs that have been recorded by Bishop Paul S. Morton, Chicago Mass Choir, Jonathan McReynolds, DeWayne Woods, Vanessa Bell Armstrong, and others.

The project features tender ballads such as “Through the Pain,” “You Survived” and “Open Heaven.” There are fast tracks such as “Be Exalted” and the retro groove, “Give Him Praise.” However, “Check Their Fruit” which is based on Galatians 5:22-23 is getting attention. “It’s a fun song with a message, a real message,” he says. He adds that “Always A Reason” is a simple ballad that explains that there’s always a reason to praise the Lord. “Again” is another fine ballad. “It’s a self-reflective song about the guilt and shame that comes with making poor decisions,” he says. There are also three brief comedic interludes sprinkled throughout the set.

When asked how he got into comedy, Carter says, “I had no aspirations of doing comedy. I decided to do a funny song about vocal runs to post on Facebook. I knew nothing about making videos online. When I posted the video, it went viral. I started getting so many friend requests that my personal page reached the max to accept friends. After going viral, I decided to do another video weeks later and that video also produced thousands of views. People would comment about how much they enjoyed the skits, and they encouraged me to do more and so I did. As I kept going, I slowly began to see that the comedy and humor was also a ministry.”