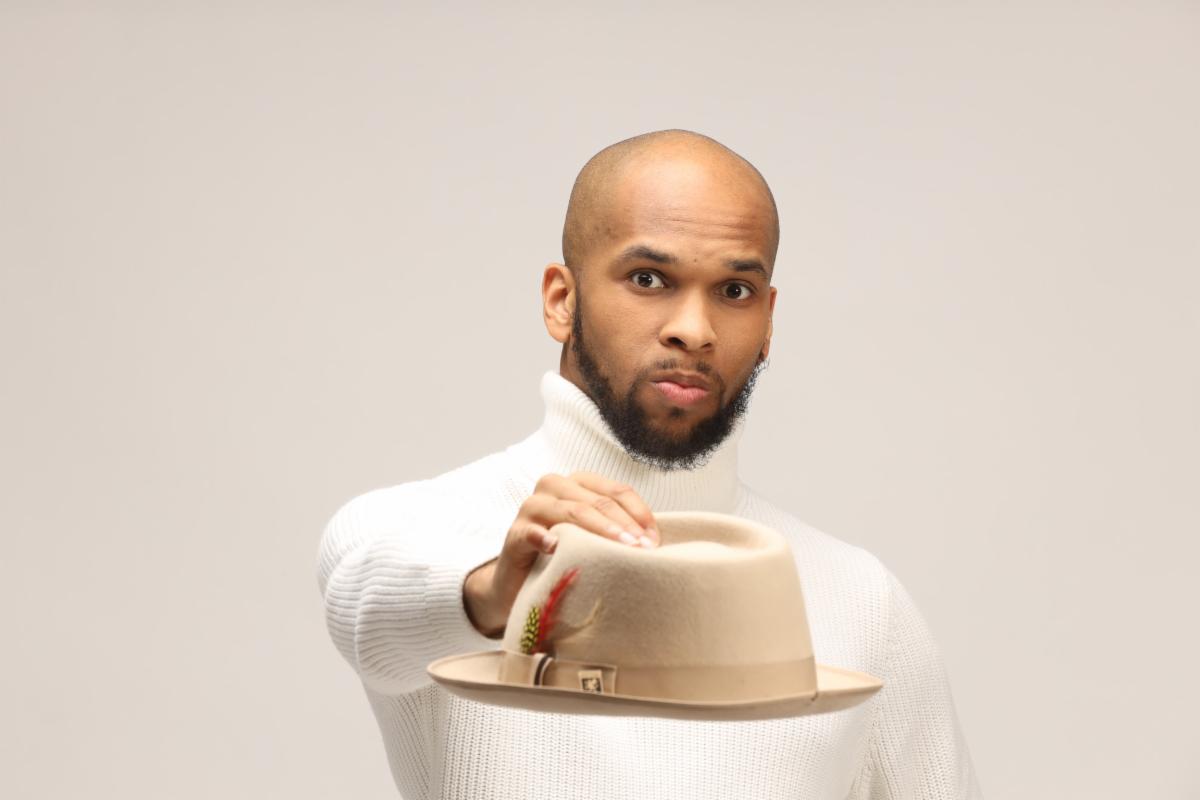 Blacksmoke Music Worldwide recording artist Edwrin Sutton issued a clarion call with the release of The Revival, his highly anticipated debut CD, and audiences have answered the call placing the record in the top 5 for record sales and number 23 on the Billboard Gospel Consumption Chart. In addition, Sutton is making headway with his new single, Sound of Revival gaining traction at radio since its release. Sutton’s first radio single, I Hear Rain was an instant hit garnering Top 30 on the Billboard radio chart.

“Edwrin Sutton is on his way”, says Blacksmoke Music CEO Kerry Douglas. “Revival is music that penetrates to the soul of the listener, and it makes you thank God and want to have church. Edwrin Sutton has worked hard and his hard work is paying off.”

Sutton will continue tour dates in support of the CD”s release that will carry him into the fall months.