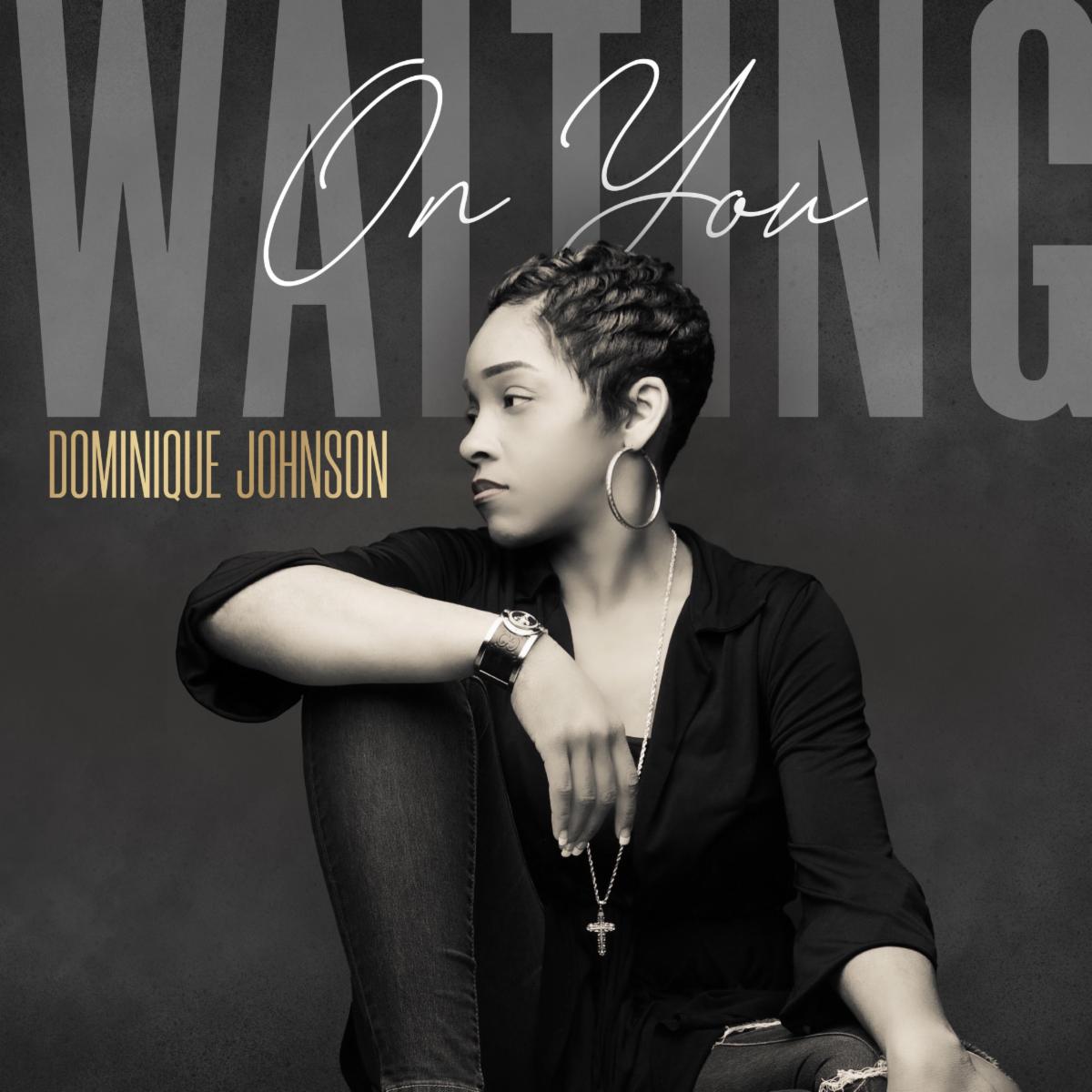 Chicago native Dominique Johnson is a very gifted and anointed musician and songwriter, who is admired nationwide for her amazing organ/keyboard skills… The single mother of two, is a internet sensation, with well over 4 million views on a video of her playing hymns. She has been called upon by many to minister abroad.

Dominique has competed her first single entitled, “Waiting On You” and the song gives us a glimpse of her personal life. “As I embark on 30 years of life, I’ve finally began to grasp the blessing in Waiting…  I have suffered a lot of heartache and pain because I consistently moved in my own timing and not Gods. This song is a personal declaration and a testament to the journey. No matter how long it takes, when God is working it’s worth the wait!  Isaiah 40:31 says, But they that wait upon the Lord shall renew their strength; they shall mount up with wings as eagles; they shall run, and not be weary; and they shall walk, and not faint”!
Dominique is climbing the ladder to Success! Her anointed music has “Yoke Destroying Power”. She is one of the most sought after female musicians of this decade. She is a “musical evangelist” changing lives one song at a time.