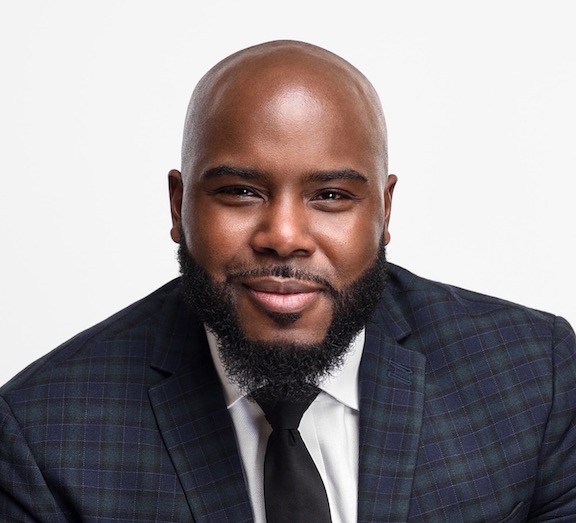 Singer, songwriter and multi genre artist Danton Whitley signed a distribution deal with IndieBlu Music Distribution for the release of his latest masterpiece, Stand As One.  The song was released on Friday, August 14th to digital aggregators and streaming platforms as Whitley and members of his Mosaic Sounds group shared a virtual worship moment via social media.

“To God be the glory”, Danton says of the new release.  “Music is the outward expression of a heart that has been touched by God.  It is the hope of every music creator that people from around the world will have an opportunity to hear and be impacted by what we have to offer. Stand as One is a song of unity and hope for the world.  It is a reminder that because of Calvary, we are all one body.”

Danton Whitley is a music ministry gift.   A classically trained vocalist, he is well versed in Opera and Jazz and as a result, possesses a unique and captivating sound that is all his own. Gospel music is something that he learned first hand in the church.  As a preacher’s kid, not only did Danton take a liking to the music, but he developed a love for God and to reverence the things of God.  He is an adept choir director and vocal trainer and a skilled worship leader and psalmist.

Danton Whitley has been touring internationally for 15 years in cities and countries such as Ghana, Liberia, Italy, Switzerland, Czech Republic, London and across Asia. His versatility has afforded him the opportunities to work with a number of Gospel and Classical artists from around the globe.  Understanding the ability to use music as a universal language, Danton called on his friends, namely, Jason Nelson, Anthony Faulkner, Ntokozo Mbambo, M.K. Ngenge, Tiya Askia, Young Fletcher and Eryka Edmond for Stand As One. 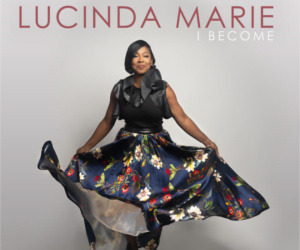