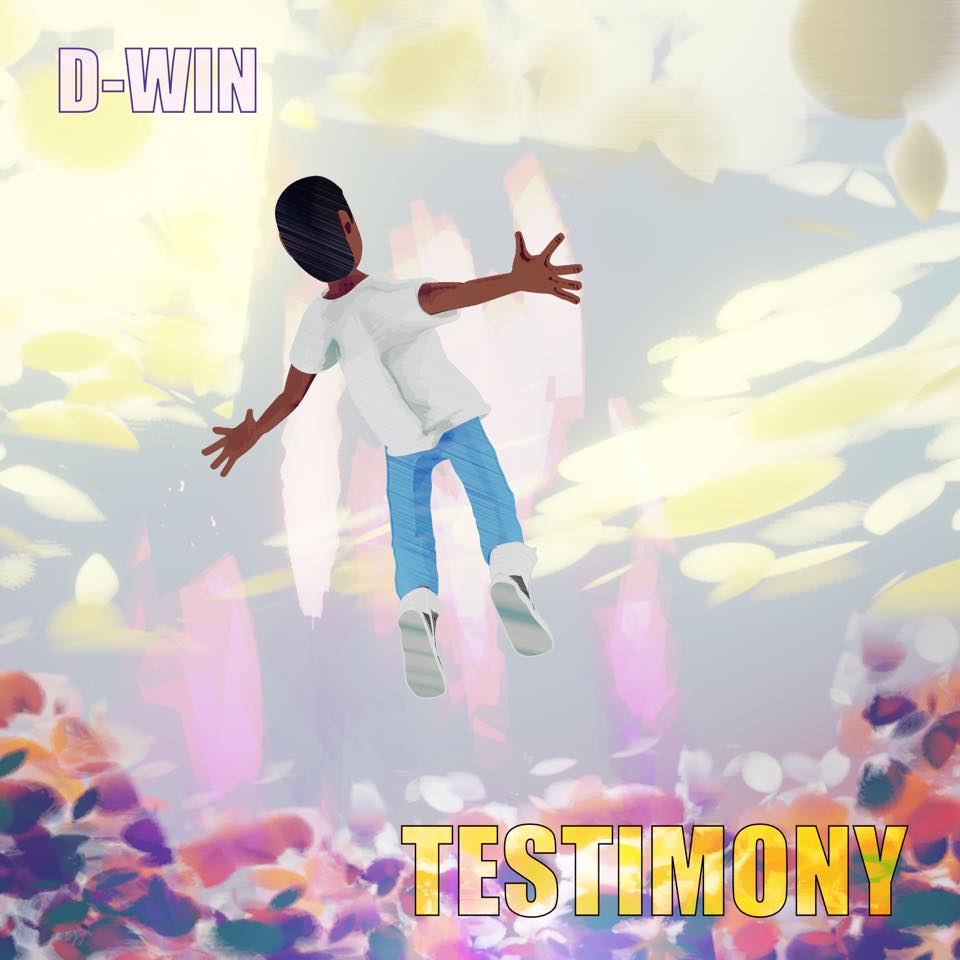 Christian Hip Hop Lyrical Poet D-Win knows the power that lies in the word of God. He uses Bible based lyrics and urban rhythm and syncopation to weave a narrative as he goes into all the world with the good news of salvation and redemption. Today, D-Win is ready to share his testimony with all who will hear. Testimony, his new single is available on digital outlets and streaming platforms.

Growing up in church, Darius Winfield vowed when he got older, he was going to explore the world outside of church. The art and mystique of rap caught him in his teenage years. He spent some time perfecting his skills and hit the stage professionally at the age of eighteen. Moving to Chicago to attend college, he gravitated towards the college scene performing at events and organically growing his fan base. With accolades and awards from MTV and performances at the ever popular South By Southwest conference and the A3C Hip Hop Festival, he garnered more attention and was soon ready for the release of his first mix tape.

As additional opportunities followed, and D-Win enjoyed the short lived joys of being known and respected, he felt the call of God to serve him with his life. “When God calls, no matter what your plans may be, you answer, regardless of all the parties and everything I thought was living, I knew that God had more in store for my life. That’s what Testimony is about. God saved me so that I can be a witness for Him. He’s been a healer, a provider, a waymaker, a friend. He spared my brother’s life, and has kept us even with all that’s going on in the world today. I OWE Him”

In addition to the release of Testimony, D-Win makes an appearance on Do It Again, the new disc from Stellar Award nominee and Billboard chart topping artist Demetrius West and Jesus Promoters.