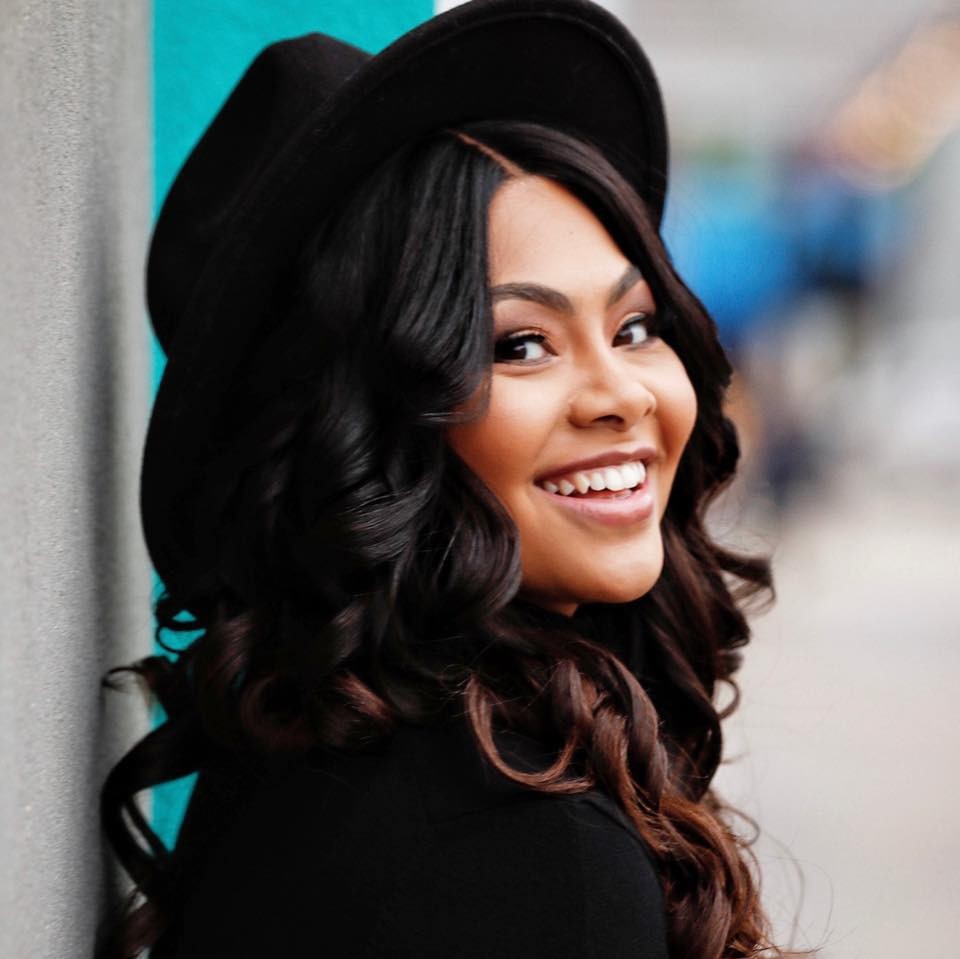 25 year-old Briana Babineaux (Fontenot) is set to release her new single “Baptize Us Again” on October 25, 2019. Babineaux announced that Stellar and Grammy-nominee, Todd Dulaney, will be featured on the single.

Babineaux released her first album in 2015, entitled Keys to My Heart on Tyscot Records. The album reached to #3 on Billboard charts.
A little over a year ago, Babineaux married her best friend Keeslon Fontenot. The couple married on September, 15, 2018 in a beautiful wedding at City Club at River Ranch in Lafeyette, Lousiana.
Babineaux shared with EEW magazine that, ““Through us communicating and talking, and just having little conversations on the phone, text messages, whatever it was, I just would get butterflies inside, and they wouldn’t leave.”

On her wedding day she wrote to her Instagram followers, “My day was truly a dream fulfilled.”

Babineaux announced on her social media pages that the release of her single “Baptize Us Again” will be accompanied by a YouTube visual. Check it out this Friday!