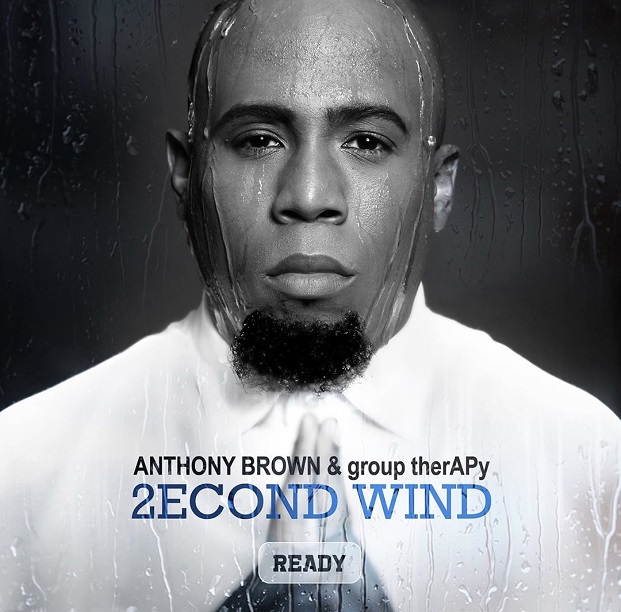 On October 18, 2019, Anthony Brown & group therAPy will release their fourth album, 2econd Wind. Listeners will experience many new heartfelt and inspirational songs from the Grammy-nominated super group such as “Another One,” “Anything,” “You Have Not Stopped,” and “Real.”

The album has presale orders that can be purchased prior to October 18th, and buyers will receive “He Always Wins” which features Grammy-award winning Erica Campbell and rapper Ik Phew.

It has only been 7 years since the Dove and Stellar-award winning group emerged on the scene, shaking the Gospel industry with its jazzy/hip-hop piece, “Testimony.” “Testimony” secured the group a spot in Billboard’s Top Ten and has received over 125 million digital streams since its release. Other hits include, “Worth,” a song that held the No.1 spot on Billboard Gospel Airplay’s chart for 24 weeks. Pre-order your album today at smarturl.it/2econdWindReady/.

Anthony Brown & group therAPy’s are currently on tour and you can catch the group at a venue near you. Tickets at https://www.songkick.com/artists/6037629-anthony-brown-and-group-therapy.