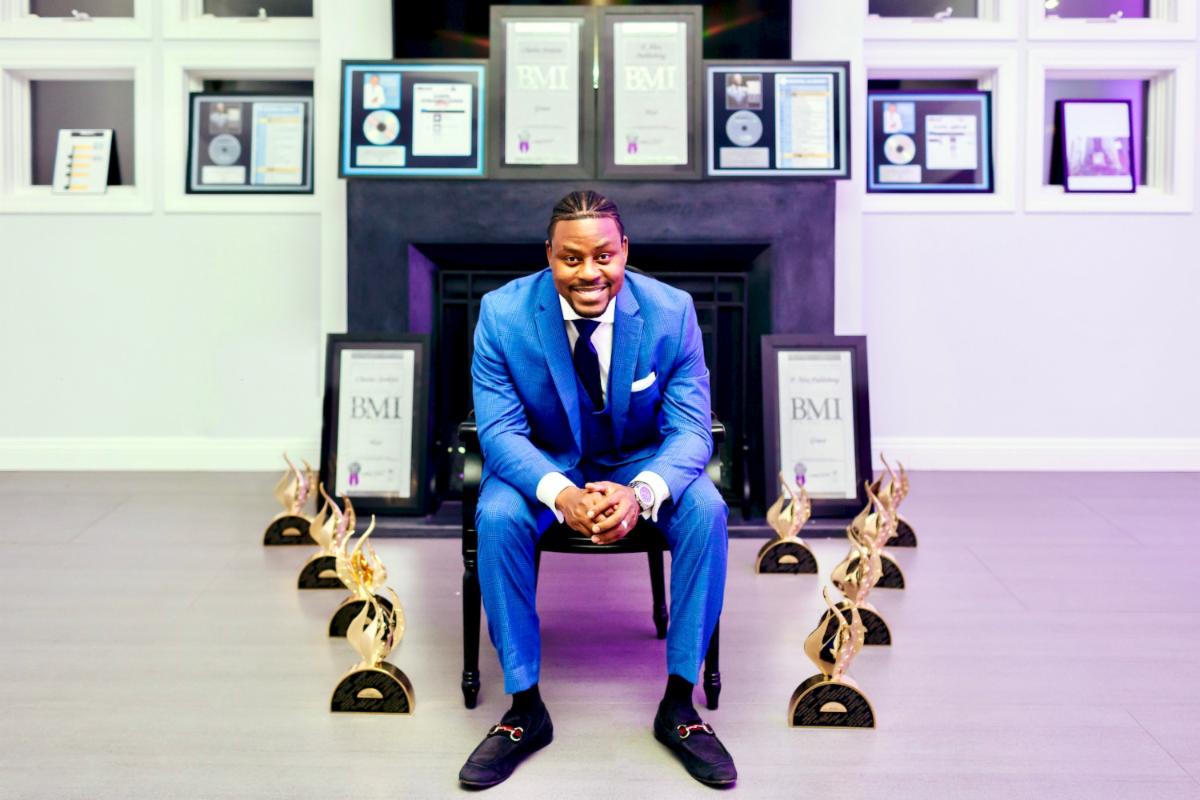 Global spiritual leader, thought provoker and celebrated GRAMMY®-recognized, Stellar Award-winning artist Charles Jenkins celebrates his fourth #1 single on Billboard’s Gospel National Airplay chart with, “He’ll Make It Alright” (Charles Jenkins & Fellowship of Chicago). Fresh off the release of his new book, SEASONS: How To Grow And Succeed During Times Of Transition, the #1 single marks his 14th Billboard honor. Jenkins’ SEASONS is available now on Amazon.com and at CharlesJenkins.com; the single “He’ll Make It Alright” is available on all major digital streaming and retail outlets.

The newly dubbed #1 Billboard National Gospel Airplay single “He’ll Make It Alright” features Jenkins’ signature vocals, progressive instrumentation and serves as a simple reminder during the Pandemic that “everything will be alright.” The accompanied visual showcases a celebration of how to celebrate and dance through any storm of life. Following, “He’ll Make It Alright” will be Charles Jenkins’ spin on the GRAMMY® winning 80’s classic, “Never Knew Love Like This Before.”

Charles Jenkins exclusively shared with Billboard, “Number one means your message in the music is being spread widely! That’s the joy! In such a complex time in history I am excited to write an uplifting song to remind people of God’s ability and faithfulness. I’m also so grateful to work with so many amazing individuals including people like radio promoter, Tracey Artis, who I am forever grateful to for her impetuous friendship, constant excellence and her super human drive for good in the world.”

SEASONS by Charles Jenkins seeks to give readers clear direction on any transition in their lives. After serving as pastor for two decades, Jenkins made the difficult decision to retire from full-time ministry and dive into other areas of his life. His decision to retire full time from the pulpit sparked 48-hours of trending questions on social media – “Is your season in this role over?” “What season of life are you in?” and “How do you know when it’s time to leave?” In SEASONS, Jenkins provides answers to the questions. The stories and principles leap off of the pages, as he inspires people to consider that they might be on the verge of a new season. SEASONS describes concrete practices that help people take the next step in the various seasons of transition that life will offer.

Charles Jenkins is celebrated as a man of faith, connector, deal maker, problem solver, community builder, entrepreneur, humanitarian and friend. For over two decades he served as the Senior Pastor of the historic Fellowship Baptist Church in Chicago. His socially relevant and impactful services drew thousands of new members, while he implemented and championed dynamic life-changing community-based programming. Jenkins is also a multi award-winning songwriter and acclaimed gospel artist with GRAMMY® recognition, 14 Billboard #1 honors, 9 Stellar Gospel Music Awards, and more. He is a member of Morehouse College’s Dr. Martin Luther King Jr. Board of Scholars and Preachers. Jenkins is married to accomplished speaker and author Dr. Tara Rawls Jenkins and together they parent 3 children.