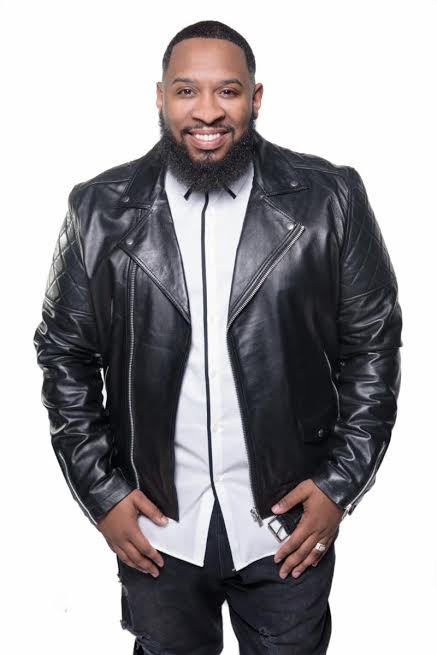 This gift of debt abolishment on outstanding medical debts for Birmingham residents is a no-strings- attached gift. Residents who are recipients of this generous gift will no longer have an obligation to pay their referenced debt to anyone now or at any time in the future. This debt cancellation is a gift provided in partnership with RIP Medical Debt, a 501(c)(3) charity and is not considered earned income or taxable.

When asked about this endeavor, Pastor Mike, Jr. had the following to say, “I partnered with a Medical Debt Collection Agency (RIP MEDICAL DEBT) and took the proceeds from my album sales and paid the debt off. I pray this blessing helps families navigate this difficult and uncertain time.”

Most people are familiar with Pastor Mike, Jr., for his daily television show and work through “The Rock.” The church is known for its massive outreach programs and for taking over Central Park Christian School. Most recently, the church made headlines for being the first testing site for COVID-19 on the west side of Birmingham and for giving away over 2,000 masks to churches reopening during May.

Blacksmoke Music Worldwide Recording Artist Pastor Mike McClure, Jr. is a native of Birmingham, and Senior Pastor of Rock City Church named one of the fastest-growing churches in the south by Outreach Magazine. Since the release of his freshman album, LIVE FREE, just under a year ago, Pastor Mike, Jr. has become a national name and has been nominated for 5 Stellar Awards and held the #1 spot for Radio Airplay according to Billboard for a total of 10 weeks. He will be releasing his second single, “I Got It” this summer.

RIP Medical Debt is a nonprofit organization that allows generous donors and organizations to erase the debt of Americans whose lives have been destroyed by unjust medical debt. Founded in 2014 by two former collections industry executive, Craig Antico & Jerry Ashton, RIP rose to national prominence on an episode of Last Week Tonight with John Oliver that has been viewed almost 10 million times, where RIP facilitated the erasure of $15M in medical debt for only $60,000. To learn more, and get involved, visit www.ripmedicaldebt.org