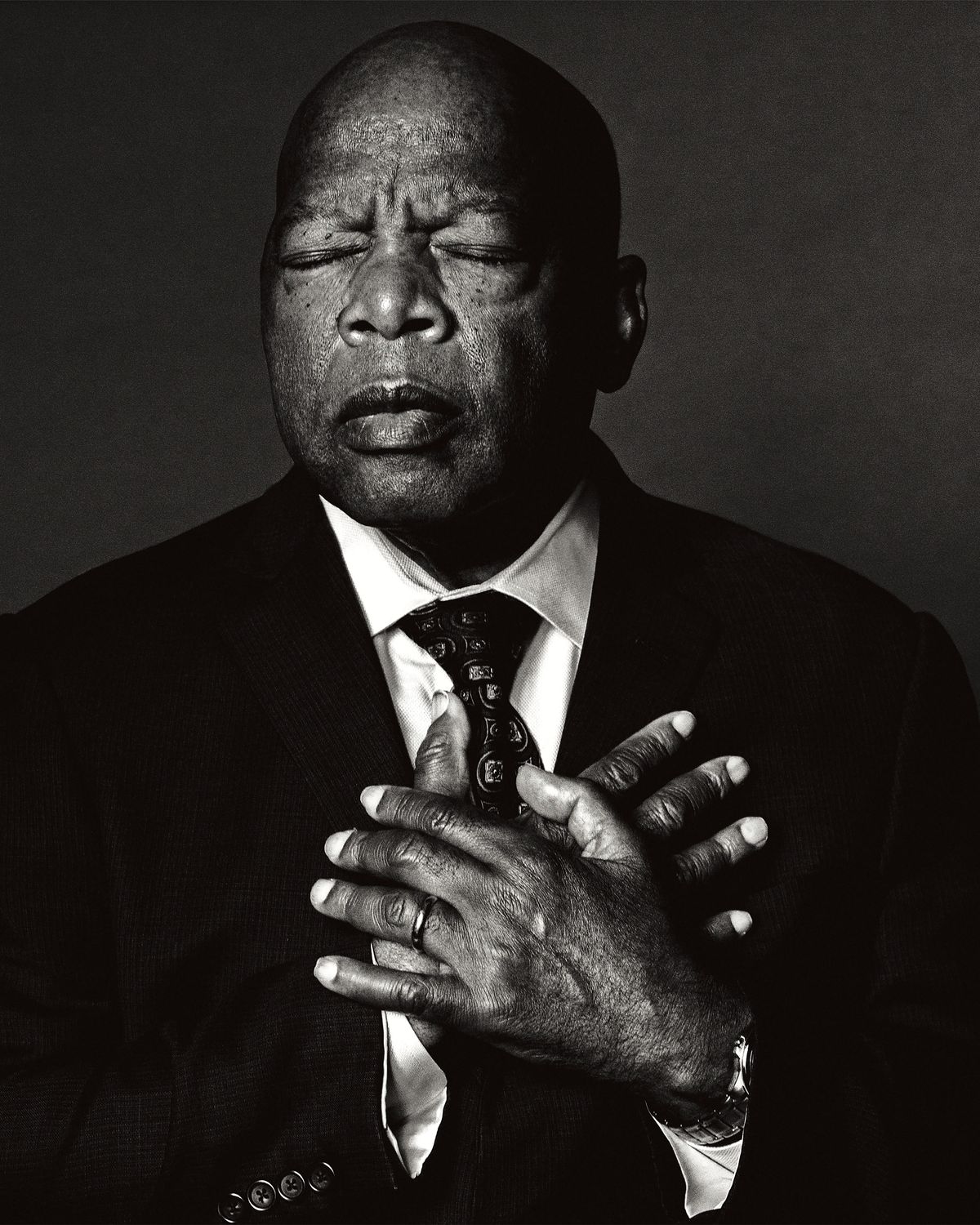 Civil rights leader John Robert Lewis’ funeral was held on July 30, 2020. The funeral was held in Atlanta, Georgia last Thursday after a number of memorial events celebrating the United States congressman. Lewis was 80 years old, and died from complications due to pancreatic cancer.

“It is with inconsolable grief and enduring sadness that we announce the passing of U.S. Rep. John Lewis,” his family said in a statement. “He was honored and respected as the conscience of the US Congress and an icon of American history, but we knew him as a loving father and brother. He was a stalwart champion in the on-going struggle to demand respect for the dignity and worth of every human being. He dedicated his entire life to non-violent activism and was an outspoken advocate in the struggle for equal justice in America. He will be deeply missed.”

The funeral was attended by former presidents Bill Clinton, George W. Bush and Barack Obama who delivered a powerful eulogy.

Obama noted, “He, as much as anyone in our history, brought this country a little bit closer to our highest ideals,” Mr. Obama said.

America has lost a precious gem.