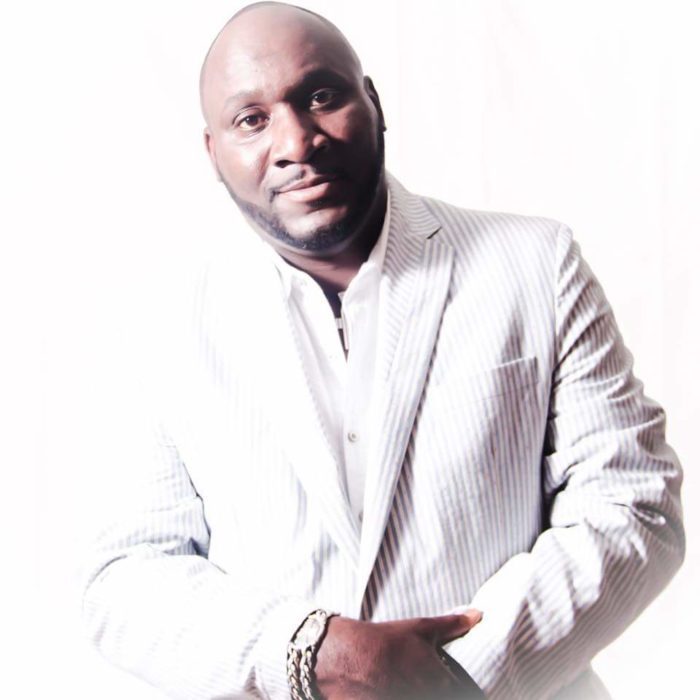 This past May, gospel legend Kerry Douglas was honored by ASCAP (The American Society of Composers, Authors, and Publishers) at the 32nd annual Rhythm and Soul Music Awards.

ASCAP recognized the song, “Oh How I Love You” sung by top gospel artist Zacardi Cortez as one of their top songs on their 2018 year-end charts. The awards ceremony took place on June 20th in Beverly Hills, California.

Douglas began his career producing concerts to attract people to his car dealership in Houston, Texas. His endeavors began to spread to the gospel industry, in the areas of publishing where he produced Gospel Truth Magazine.

In addition, he formed Black Smoke Records, a gospel record label, and began promoting a number of gospel artists such as Evelyn Turrentine-Agee’s smash, “God Did It,” which according to BMI (Broadcast Music Incorporated) became the top playing song of 2001.

Kerry has developed Black Smoke Records into one of the top record companies in gospel, touching careers of artists such as Billboard sensations James Fortune, Earnest Pugh, Zacardi Cortez and many more.

Congratulations Kerry Douglas and thank you for your contributions to gospel music!